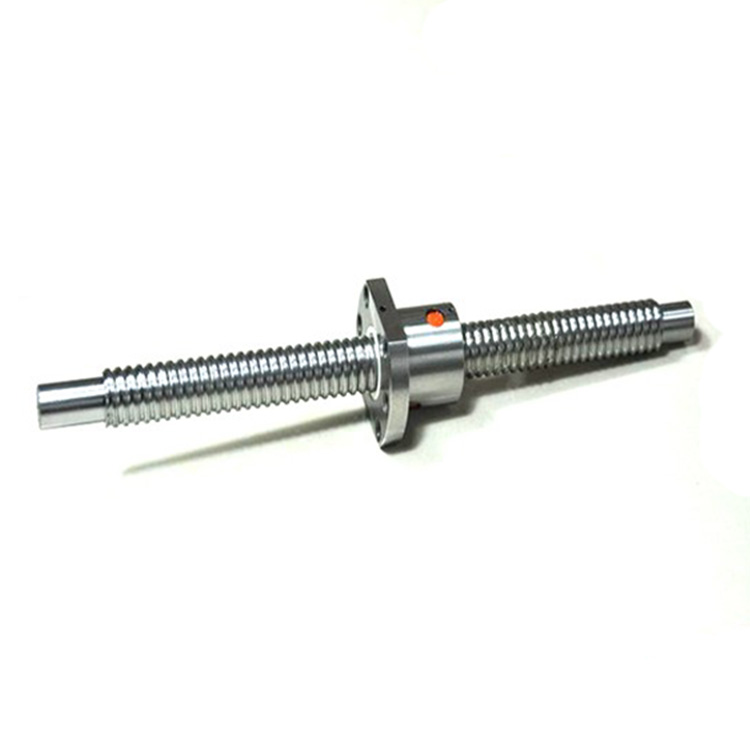 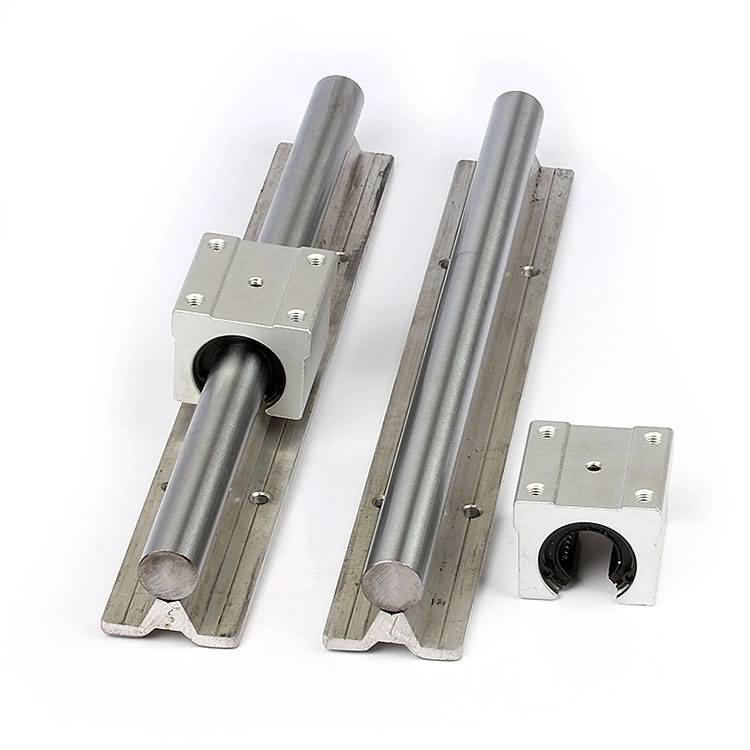 In terms of service life, the linear motion rolling guide has a large frictional resistance, and the wear and tear is also large, and the precision caused by the wear varies greatly, so the life prediction of the equipment is difficult. High-speed operation of the roller structure Very low noise The existing guide rail adopts the steel ball roller technology. Most of the steel balls roll in the ball circulation path of the track and the slider, so noise is caused, and the movement speed is also limited. However, our dual-axis high-speed rails use double-row bearings, and the bearings will roll completely, so that linear motion and quieting of maximum turning speed will be obtained. Adjustable gap accuracy. The composition of the guide rail and the slider can also be adjusted by the nut on the side of the slider. 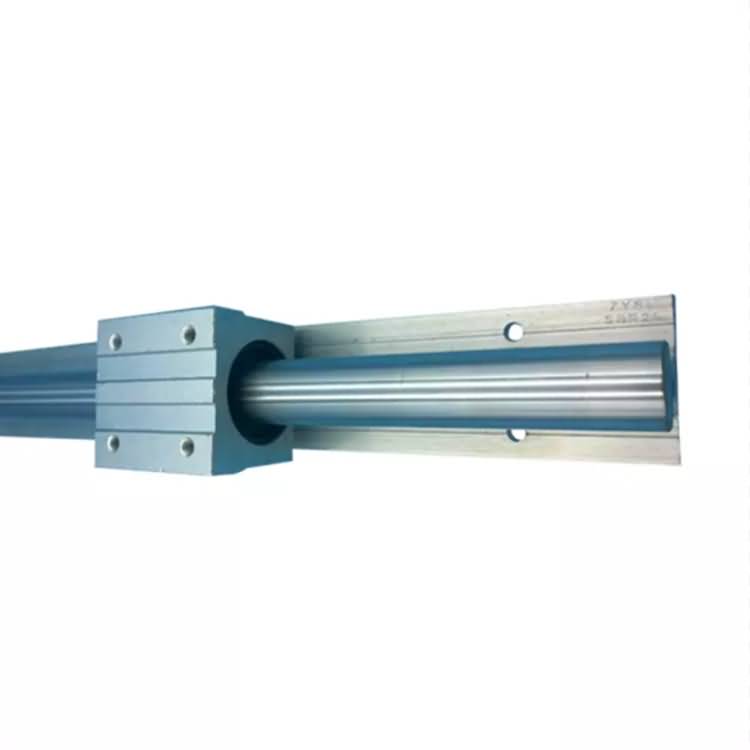 If you need the linear motion rolling guide or other bearings, please contact me any time!