Have you ever met an order that is more tortuous than this order of axial deep groove ball bearings?

What I shared today is a special customer. Before she sent the inquiry of axial deep groove ball bearings to me, she was just deceived by another company in China: she paid the money but did not receive the goods. Therefore, when encountering such a customer, the customer is cautious in the process of cooperation, and a lot of things happen. Let me tell you the story of my customer.

This customer is Bulgarian, and I first contacted customers in this country. I received my inquiry on the day of my leave, but I still watched the mobile app that morning. Her inquiry quality is very high, there are drawings, the demand is also very large, so I let our manager first on QQ. After the quotation, I replied to the customer on the mobile app first. When I came back the next day, I made a formal quotation for the customer. 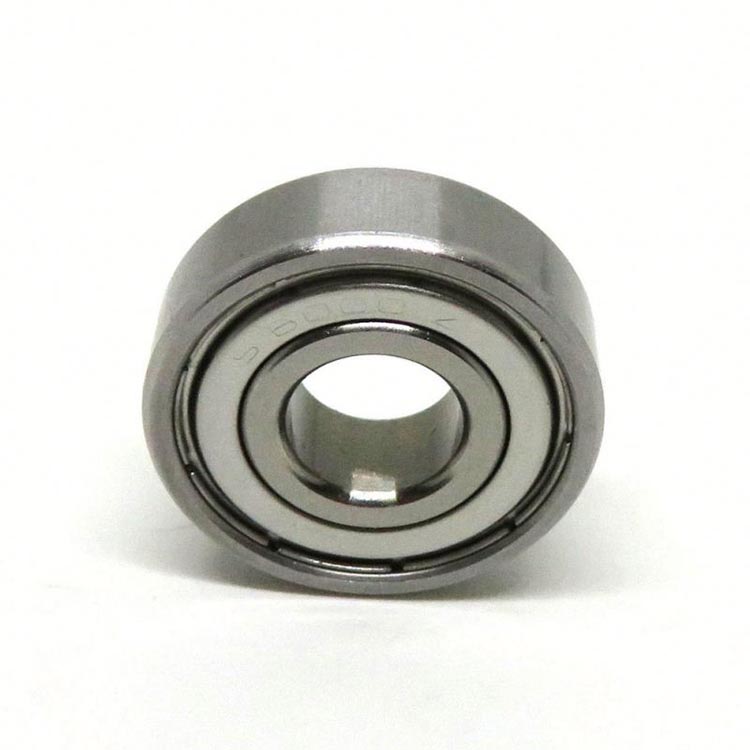 About 4 days later, the customer contacted me later, and then began to ask me a lot of questions, mainly to express some of her concerns, saying that if we did not follow her drawings of axial deep groove ball bearings, then what should she do. Then I asked to do the sample confirmation first, but as long as there are only a few samples, we can't do it, so let the customer send his sample. If we can do the same with the sample, let the customer pay the deposit first, we start Production, samples, if passed the customer test, we mass production, and later the customer accepted our advice.

It’s just that there’s a problem with the payment. I don’t know why they have to pay for the country for a week. I don’t know if you have encountered it. A few days after she paid the money, the customer asked us if we received the payment. We said no. At this time, the customer was very strange. Why didn’t I receive it because she also gave us the bank’s water bill, when the customer Say, if we deliberately said that we didn’t receive the money, we were tired. After all, we sent more than 10 emails, but we finally received the payment in a week. The customer is also very careful and worried. People, many things have to be clear. 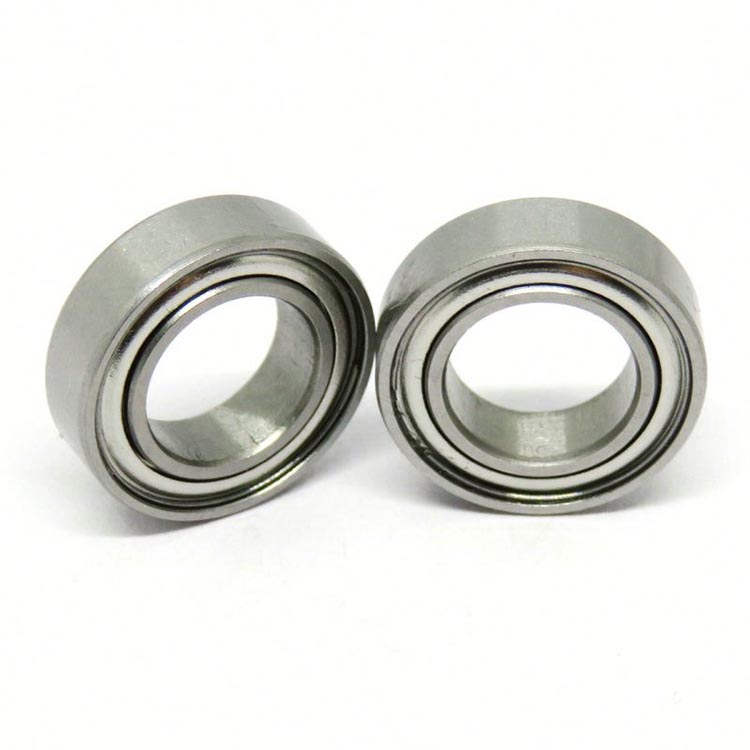 After the sample of axial deep groove ball bearings was sent out, a small accident occurred. The freight forwarder gave us the express delivery number, but there was no dynamic on the Internet. The latter customer called their local express, saying that it was just an empty order number and did not send them to them at all. At this time, the customer was worried again. I felt that we were also liar. Some things really took time to explain. After three days, the online finally got dynamic, and then explained to the customer, then she was relieved. I counted, on the sample, the customer sent more than 100 emails.

After confirming the sample of axial deep groove ball bearings, the customer feels that the quality is OK, and then discusses the matter about the big goods.

As soon as the customer's prepayment arrived, we were ready to produce. We had to ship it at the beginning of December last year, but by the end of December last year, we still didn't do it all, and then told the customers to let them pay the last payment. By the end of December, we only gave us a portion of the goods. When the customer was told at the time, the customer directly said that we were a liar. Say that we paid the full amount but only sent a portion of the goods to them. At this time, it is indeed our loss, and more explanations are also weak. We can only urge the factory to hurry to produce, and then deliver the goods to the customers in batches. This goods are shipped by sea, and the sea freight behind them tells the customers that we will bear. However, things are still not over. The goods that were to be delivered to customers before the original year have not all been sold out, and they were all sent to customers at the beginning of this year.

The whole single is still quite tortuous, because the payment, the sample, the delivery and other issues have caused problems, so that customers do not trust us, but in the end, because the customer received a quality guaranteed product, they won the trust of customers.
In fact, through this case, I also want to remind foreign trade partners that our trust with our customers is slowly accumulated and established in all aspects, so that business can last for a long time.

If you need the axial deep groove ball bearings or other bearings,please contact me any time! 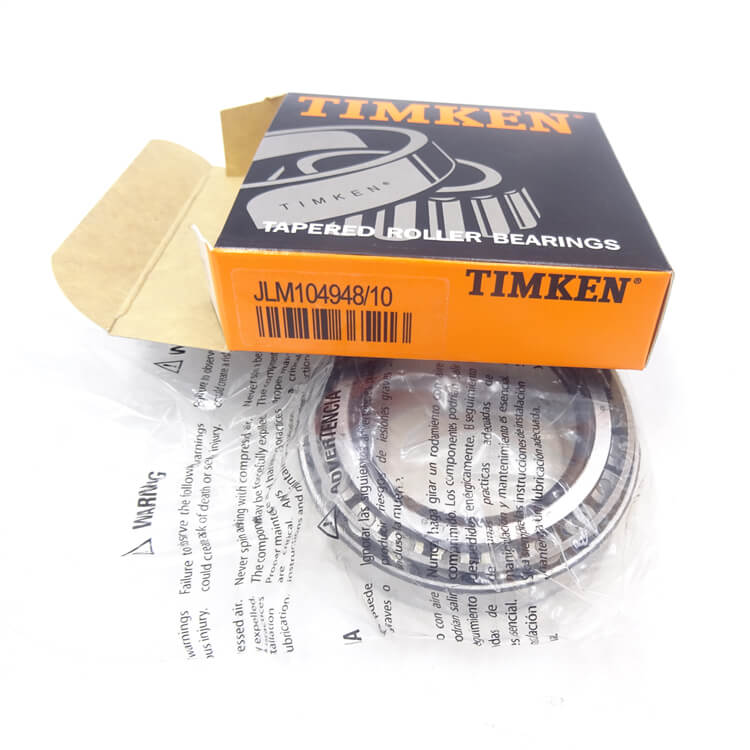