What is the functions and features of four point contact bearing?

four point contact bearing is a separable bearing, which can also be said to be a set of angular contact ball bearings that can bear bidirectional axial load. The inner and outer ring raceways are peach-shaped cross-sections. When there is no load or pure radial load, the steel ball and the ring appear as four-point contact, which is the origin of this name.When only the pure axial load acts, the steel ball and the ferrule become two-point contact, which can bear the bidirectional axial load. 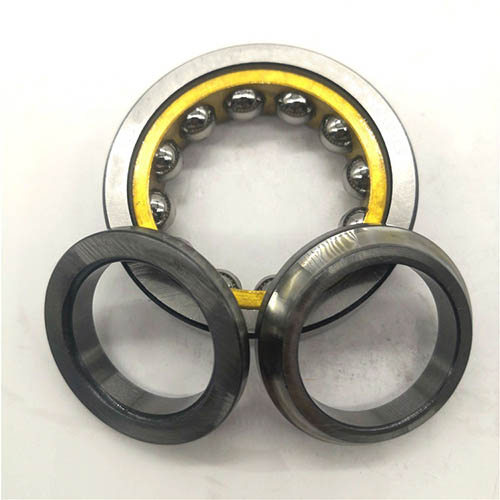 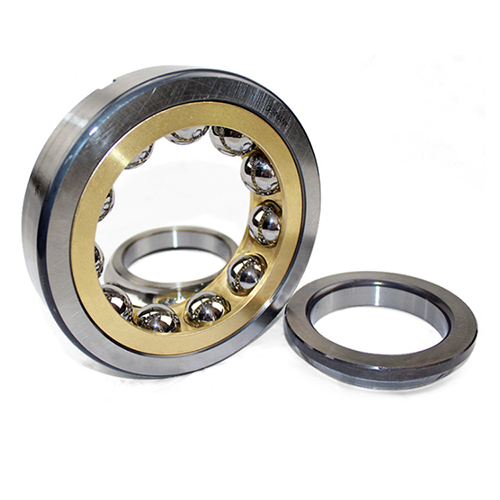 four point contact bearing are suitable for bearing pure axial loads or combined axial and radial loads based on axial loads. Due to the double-half inner ring (or outer ring), the number of balls is increased and the bearing capacity is larger.
Under normal working conditions, when this type of four point contact bearing bears axial load in any direction, a contact angle can be formed. The steel ball contacts the inner and outer raceways at one point to avoid large sliding friction in the contact area. Therefore, the bearing should not be subjected to radial forces and loads. 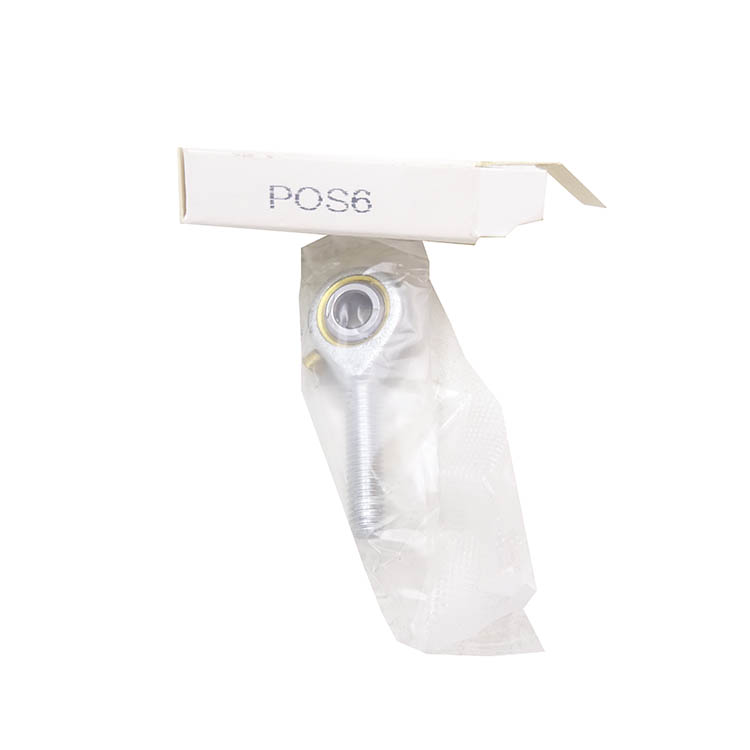 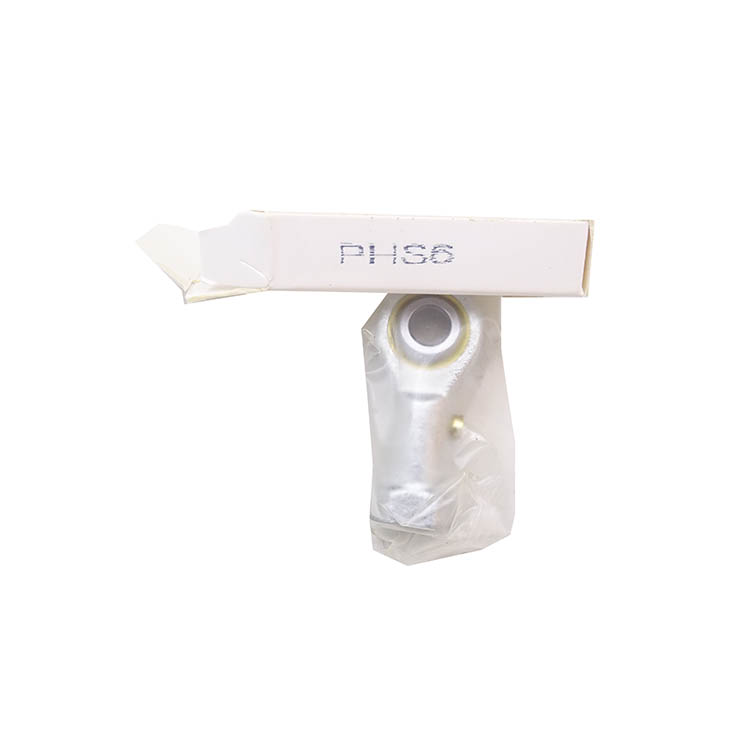