What is the working principle and precautions of thrust load bearing? 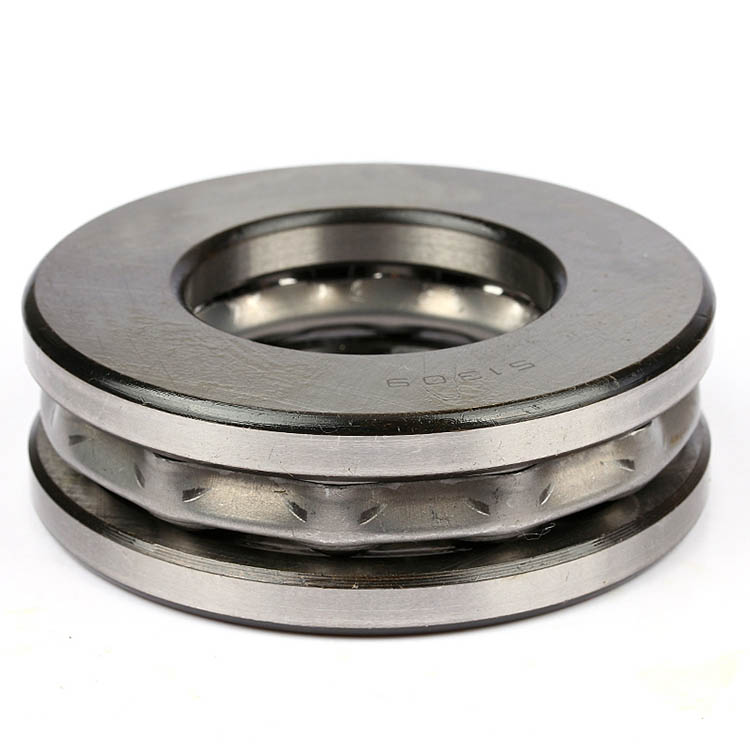 Thrust load bearing are used to support axial and radial combined loads with axial loads, but radial loads must not exceed 55% of axial loads. Compared with other thrust load bearing, this type of bearing has a low friction factor, high speed and self-aligning performance. The roller of the 29000 type bearing is an asymmetrical spherical roller, which can reduce the relative sliding of the roller and the raceway during operation, and has a long roller, a large diameter, a large number of rollers, a high load capacity, and is usually oil lubricated. 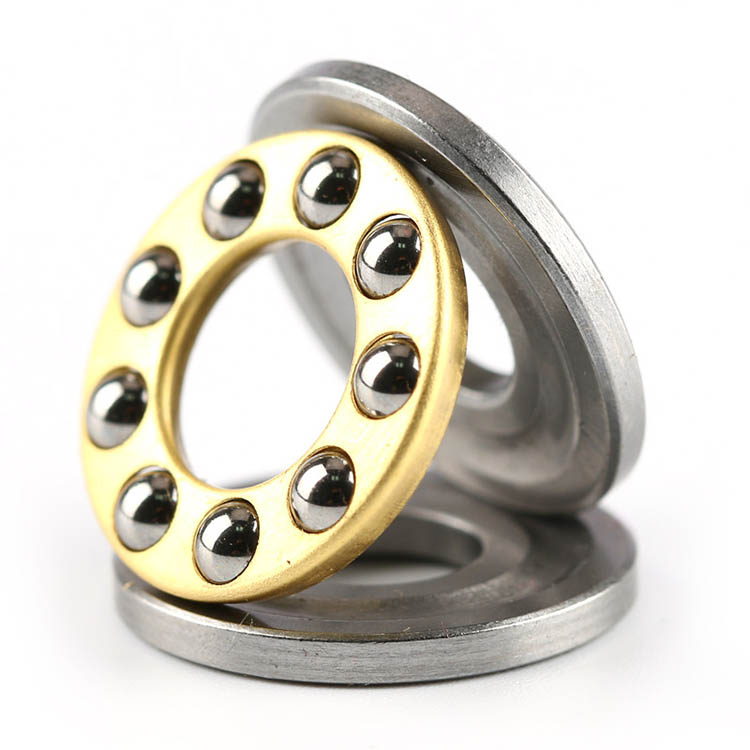 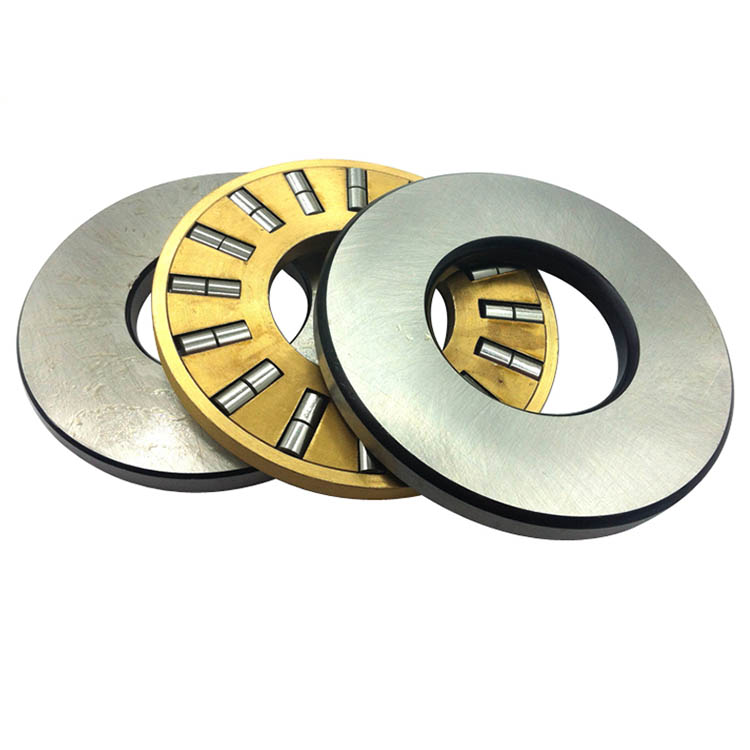 (1) Distinguish the tight ring and loose ring of the bearing (according to the inner diameter of the bearing, the hole diameter difference is O.1~O.5mm).
(2) Distinguish the stationary parts of the mechanism (ie, parts that do not move, mainly refers to the assembly).
(3) In any case, the loose ring of the thrust load bearing should always rest on the end face of the stationary part.

If you need the thrust load bearing or other bearings, please contact me any time!