How to properly use needle bearing grease?

1. If the needle bearing grease is to reduce the friction and wear by forming the oil film, the key part of the lubrication should be placed on the contact part of the ferrule, the rolling element and the retainer that make up the bearing, so that the lubricating oil or grease is above. Part of the oil film is formed to prevent contact between the metals to reduce the damage of the bearing due to friction. 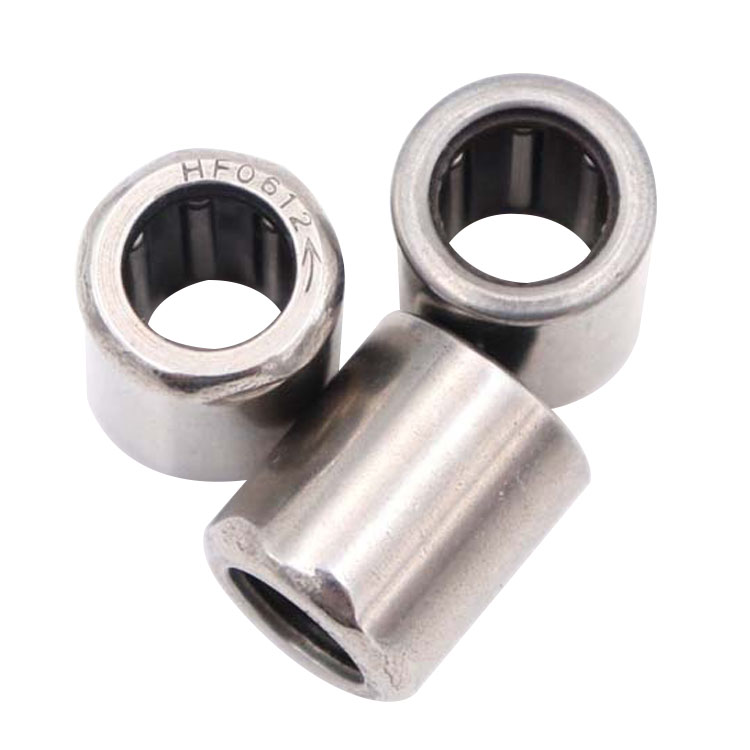 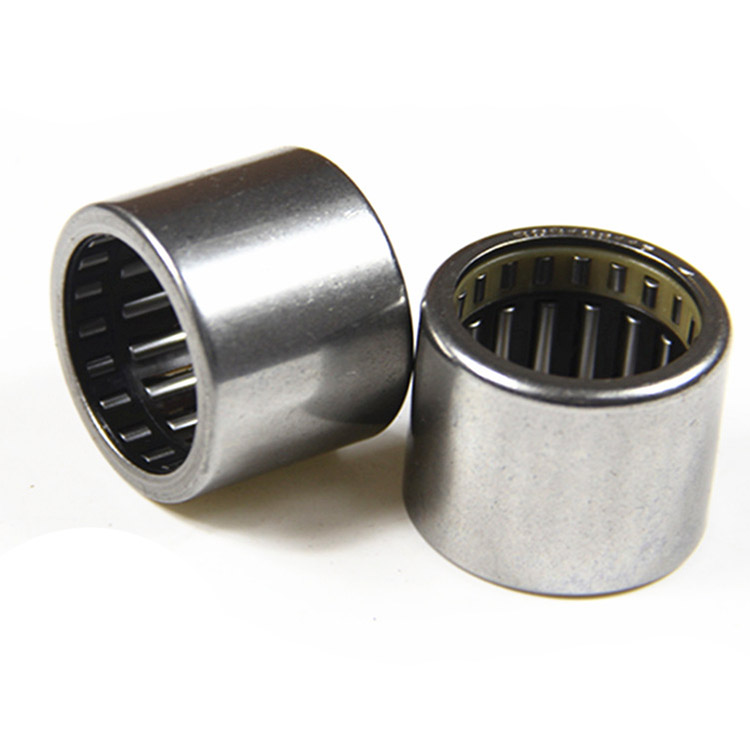 3. During the movement of the rolling bearing, heat will be generated due to friction and other reasons. When the bearing is overheated, the component is easily deformed and the friction damage is more serious. The rolling bearing is lubricated by the method of circulating oil supply, and the heat can be discharged through the flow of the lubricating oil to achieve the cooling effect, and at the same time prevent the bearing and the lubricating oil itself from overheating. 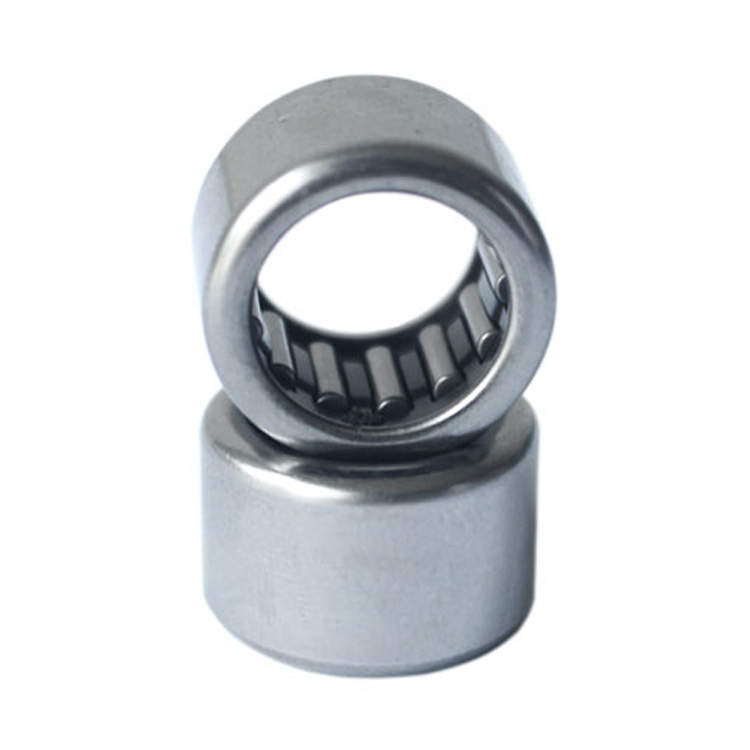 If you want to know the needle bearing grease or other bearings, please contact me any time!