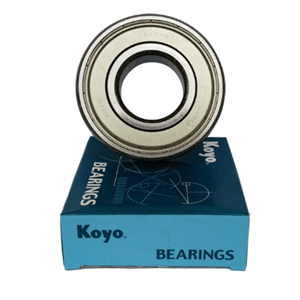 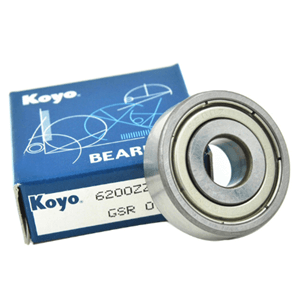 After the single row groove ball bearing is mounted on the shaft, the axial displacement of the shaft or the casing can be restricted within the axial clearance of the bearing, so that the axial positioning can be performed in both directions. In addition, this type of single row groove ball bearing also has a certain ability to adjust the core. When it is inclined 2'~10' with respect to the hole of the housing, it can still work normally, but it has certain influence on the bearing life. 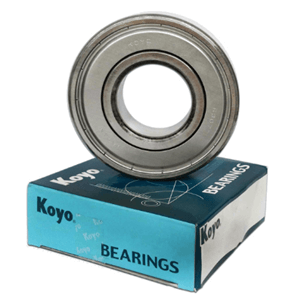 If you want to buy single row groove ball bearing or any other specifications of bearings, please contact me, we will do the best for you!